Why Inflation Is A Huge Advantage For Mortgage Borrowers 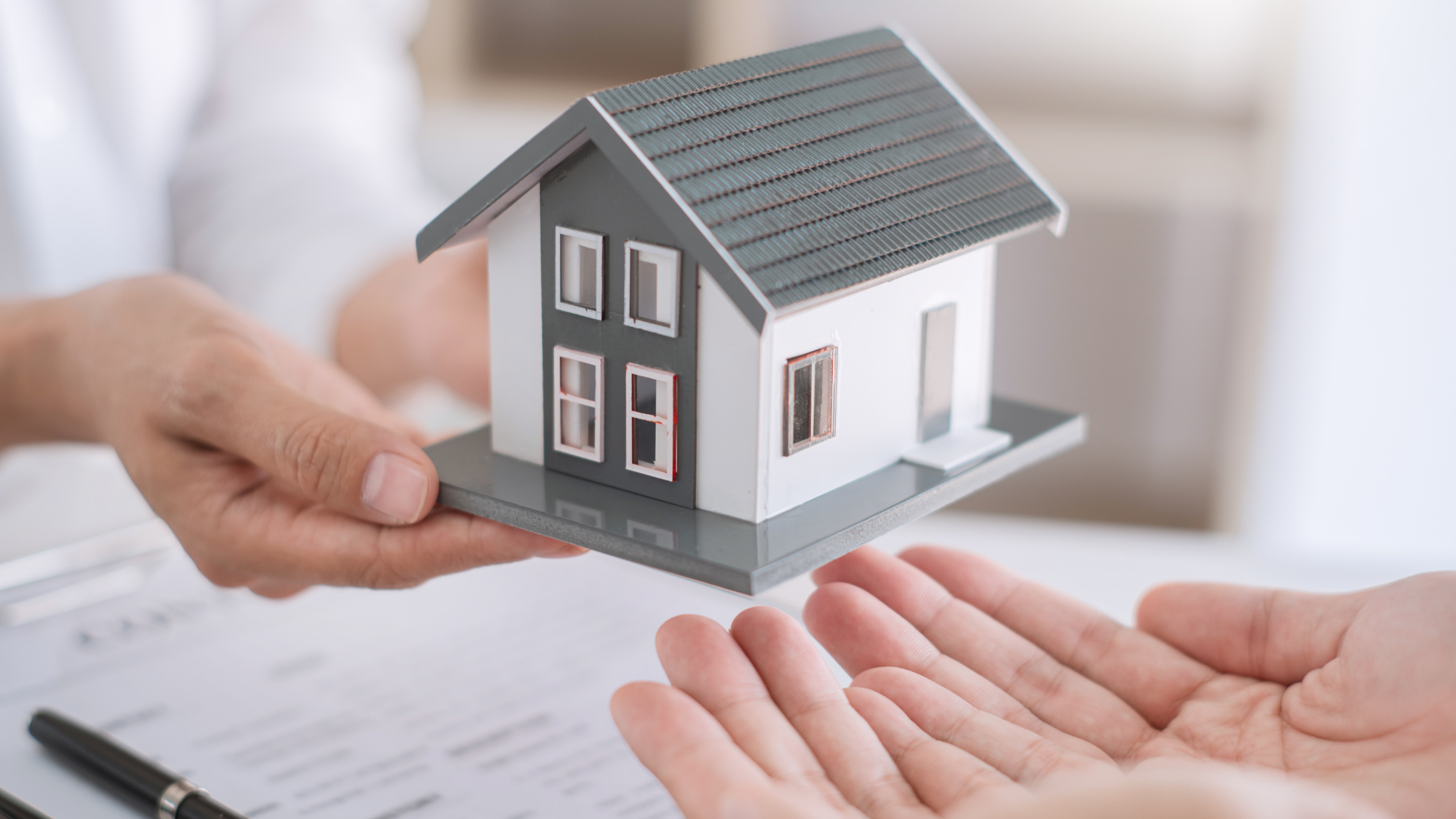 A common practice among many of the most popular financial gurus is to encourage paying off all debts before diversifying your investments, including mortgages.

However, many take issue with this approach because it only works in a world with minimal or falling inflation – a world we’ve been in since 1981.

The experts who advocate for being debt-free before putting money in other investments are big fans of the broader stock market. However, what they don’t realize is the stock market has been continually “aided” or “inflated” by Federal Reserve policy since the 1980s.

If the Federal Reserve ever changes course, or if we experience high inflation rates, we could easily see a 1970s-style pull back when stocks fell by over 40% and didn’t recover for 10 years.

Some of the financial experts who disagree with the aforementioned way of thinking include Ken McElroy, and George Gammon and Jason Hartman, who were both in this recent Rebel Capitalist Podcast on YouTube.

Why Inflation is a Huge Opportunity for Borrowers

Inflation is horrible because it slows economic growth, increases the cost of living, and punishes those who save money because their savings slowly become worth less and less. Inflation also punishes creditors because they end up getting paid back with much less valuable dollars.

However, inflation is a huge boon for those who are borrowing money because they get to pay off their debts with much less valuable dollars.

In the interview mentioned above, Jason Hartman gives an example of a person buying a house in 1972 for the median price of $18,000. The interest was about 7.3% then, and the payment for an 80% loan-to-value mortgage (20% down payment) was about $100 per month.

And that same borrower’s income had increased both with inflation and with career growth, from about $300 per month to $700 per month, making the monthly mortgage payment utterly painless relative to overall income.

He points out that even if someone’s income does not increase at the rate of inflation, their income will still increase markedly and make it far easier to pay off the mortgage.

Why is a Mortgage an Asset During a Period of Inflation?

Here’s a helpful way to look at the relationship between inflation and borrowing money. If inflation rates exceed borrowing rates, e.g. inflation is at 5% and your interest rate is at 3%, the lender is effectively paying YOU 2% to borrow money.

Hartman is so convinced of this benefit that he encourages homeowners to borrow as much as possible at low fixed rates, even if they have to go back to the well and do cash out refinances. He is also very bullish on housing because he believes all of the low-rate financing taking place now will encourage borrowers to cling to their properties in a post-inflation world because they will not want to give up their very low rate mortgages.  As a result, housing inventories will be even tighter.

A fixed mortgage payment in a world of rising inflation, rising incomes, rising rents, and a falling dollar could be one of the best assets we have today.

If you have been considering purchasing a home this year, now is the time to schedule a housing review with a mortgage advisor. As the weather warms up, competition for housing is going to get even more intense than it is now. If you are currently on the fence about upgrading your living space, reach out to us to request to request a free Total Cost Analysis. This detailed report will help you determine which mortgage option fits your budget with the lowest overall cost and greatest wealth-building potential. 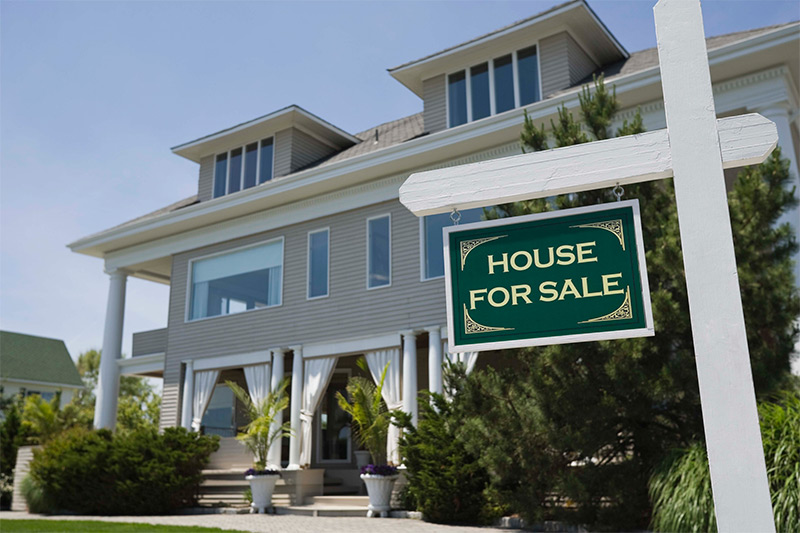 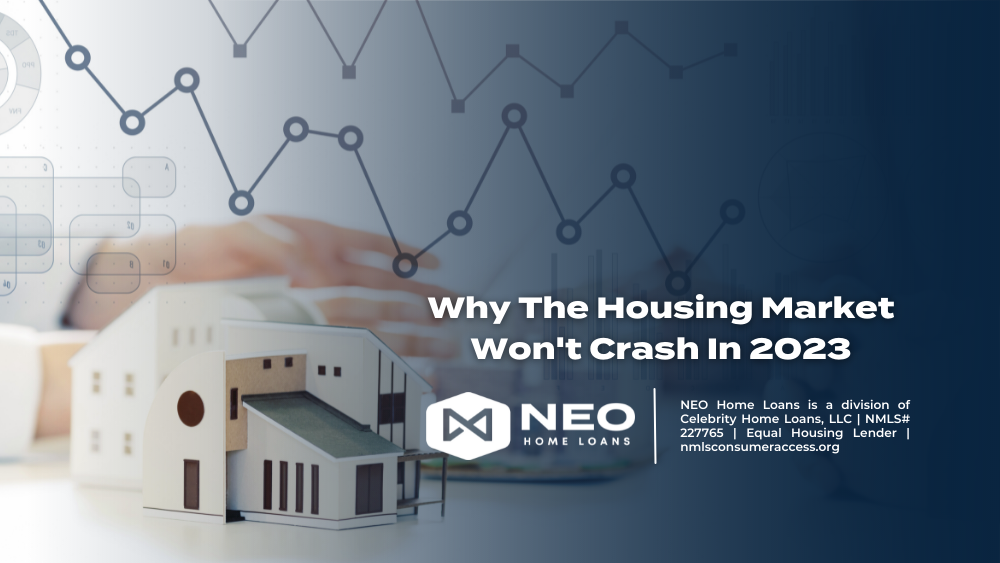 Why The Housing Market Won’t Crash In 2023 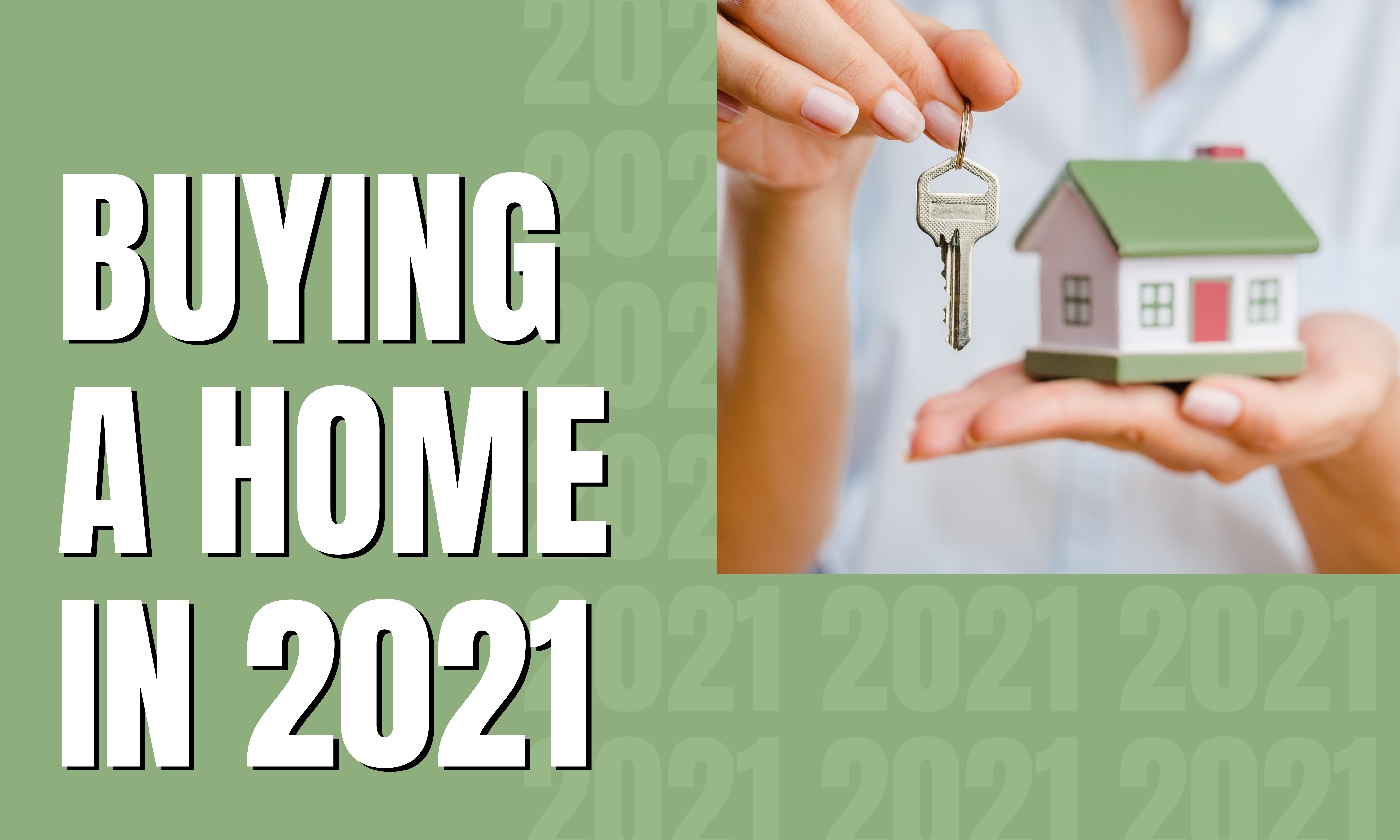 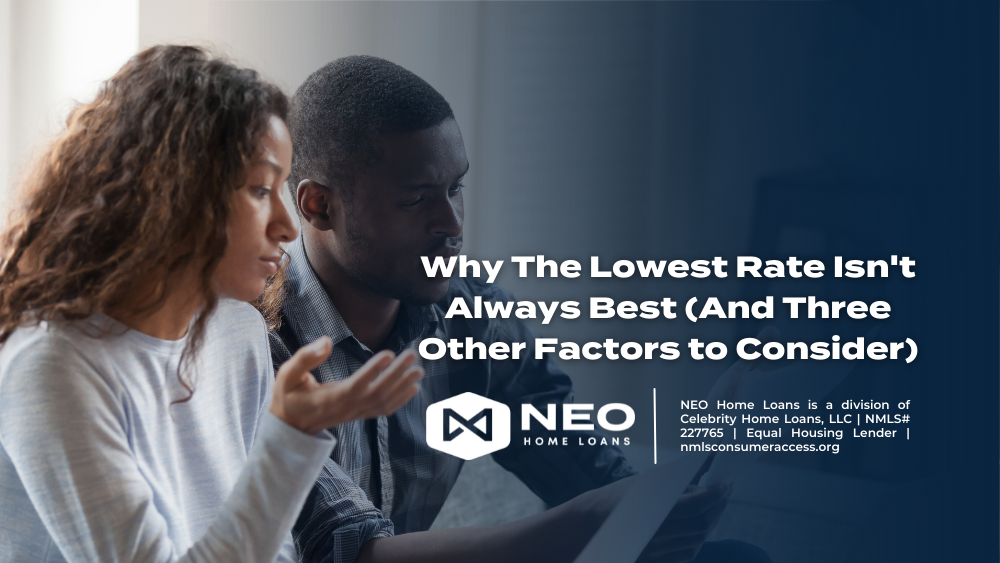 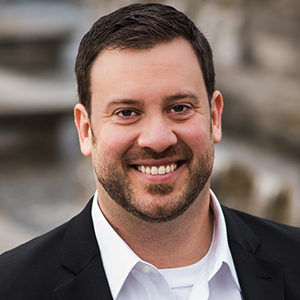